Edison and Tesla, I bet you all have heard of these brilliant scientists and inventors, famous for their contributions to the field of electrochemistry. This article is not an attribution to them, but to all scientists who played a role in the development of electrochemistry as we know it.

I would like to start way back in time, when in 1786, the Italian scientist named Luigi Galvani noticed that a dissected frog’s leg twitched as it was lying on a table near an electrostatic generator. To gain a better understanding of this phenomenon, he experimented more. He hung the leg from an iron railing using a brass hook and noticed that, both in presence and absence of a thunderstorm the leg was contracted when it was in contact with some other part of the railing. He built the first battery without even realizing it. He came up to the conclusion that the leg had some kind of electricity through it, which he named as “animal electricity”. [1] But in 1800, another Italian scientist, Alessandro Volta proved Galvani wrong. He found out that the leg’s movement was not caused by an “animal electricity” but a difference in potential between two dissimilar (iron and brass) metals, connected to the animal tissue. At the same time, Volta developed the first battery – the Voltaic Pile. [2] 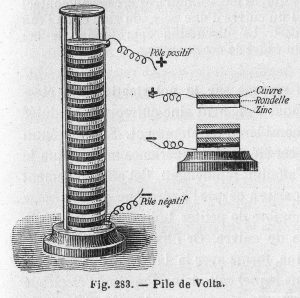 In the same year in England, Nicholson and Carlisle discovered the process of electrolysis, by passing a direct electric current through water. Under these conditions, water was decomposing into its constituent elements. This was revealed by the production of bubbles of oxygen and dihydrogen at the electrodes. Meanwhile in Germany, electrolysis was being studied by Johann Wilhelm Ritter. He measured the produced amounts of oxygen and hydrogen, which contributed to a quantitative analysis of the process. In 1802, the voltaic pile attracted his attention, leading to the development of his first electrochemical cell and the discovery of the electroplating process. Electroplating was a great invention as it was afterwards applied to mass production of batteries. [3]

In early 1800s Humphry Davy, a self–made scientist from London, improved the design of the voltaic pile and discovered the elements K, Na, Sr, Ba, Ca and Mg. Although his greatest achievement was probably introducing his student, Michael Faraday to the field of electrolysis. Faraday is considered as one of the most brilliant scientists in history. During the years 1833-1836, Faraday discovered the laws of electrolysis, including the proportionality between the mass of product deposited during electrolysis and the current passed. [3] 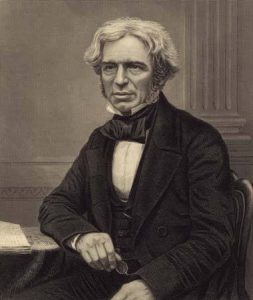 A British chemist, John Frederic Daniell, discovered in 1836, the Daniell cell, which is a two compartment battery and it is the main reference example given of an electrochemical battery in many educational books. He attempted to eliminate the problem of hydrogen gas production of the Voltaic pile and for that reason he developed an electrochemical cell which consisted of a copper pot filled with a copper (II) sulphate solution, in which he immersed an unglazed earthward container filled with sulphuric acid and a zinc electrode. [3]

Six years later, in the Royal Institution of London the foundations of the first fuel cell were laid by William Robert Grove. The first person who saw his invention was Faraday and his scientific editor. Grove managed to produce electrical energy by combining hydrogen and oxygen, discovering the reversibility of water electrolysis reactions. This cell remained unchanged until 1960s by NASA’s program. [3]

In the year 1859, the French physicist Gaston Plante invented the lead – acid battery, which is the oldest type of rechargeable battery. After some improvements, it is still widely used nowadays as it can produce high levels of energy at a low cost. This was the first commercial product of electrochemistry. At this age, these batteries were used to power the lights in train carriages. Due to their attractive features, they are currently used in motor vehicles. [3]

Between 1859 and 1886, the development of electrochemistry made many steps forward. In 1886 Charles Martin Hall and Frenchman Paul Heroult simultaneously developed a process for the electrolytic production of aluminium which is the current major industrial process for aluminium smelting.

In the following years, electrochemistry was studied more in depth and many improvements in the understanding of its phenomena were carried out by scientists as Arrhenius and Nerst, who in 1889 described via an equation the dependence of reaction rates from temperature and worked out a general interpretation of the thermodynamics of the electrochemical process. Few years later Frederick Gardner Cottrell, an American chemist, introduced the Cottrell equation which rules the relation between electrode kinetics  and mass transport by diffusion,  shedding light onto many significant electrochemical processes, as for example chronoamperometry. [3-4] 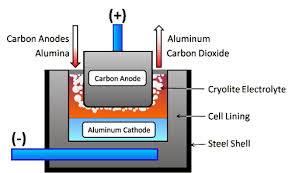 In more ‘recent’ years, the famous American inventor Thomas Edison founded in 1901 the Edison Storage Battery Company and in 1914 Edison with his co – workers invented the Nickel / Iron battery with lye as a liquid.

Nikola Tesla, another famous American–Serbian inventor, worked for Edison in Paris and in America but they never had good relationships. One of the reasons was the use of alternative current. Tesla was a supporter of it, while Edison had the belief that direct current was safer and more practical. Soon, Tesla found another sponsor for his research and quit his job. He managed to patent his polyphasic alternatic current system in 1888. [3,5] 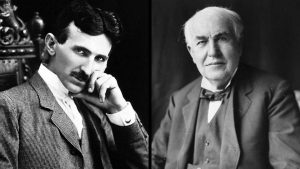 Electrochemistry didn’t stop and it is considered to be one of the most rapidly developing fields of science. One thing that we learned from this brief history is that science has to be disseminated and inventions must be discussed, to allow the development of fresh ideas and explanations to current results. Without the observation of Galvani, the Voltaic pile might not have been produced and our everyday life would be totally different. As a scientist belonging to SOCRATES project I hope to produce new knowledge in the field of electrochemistry, with respect to all of the previous and upcoming scientists’ ideas and beliefs. 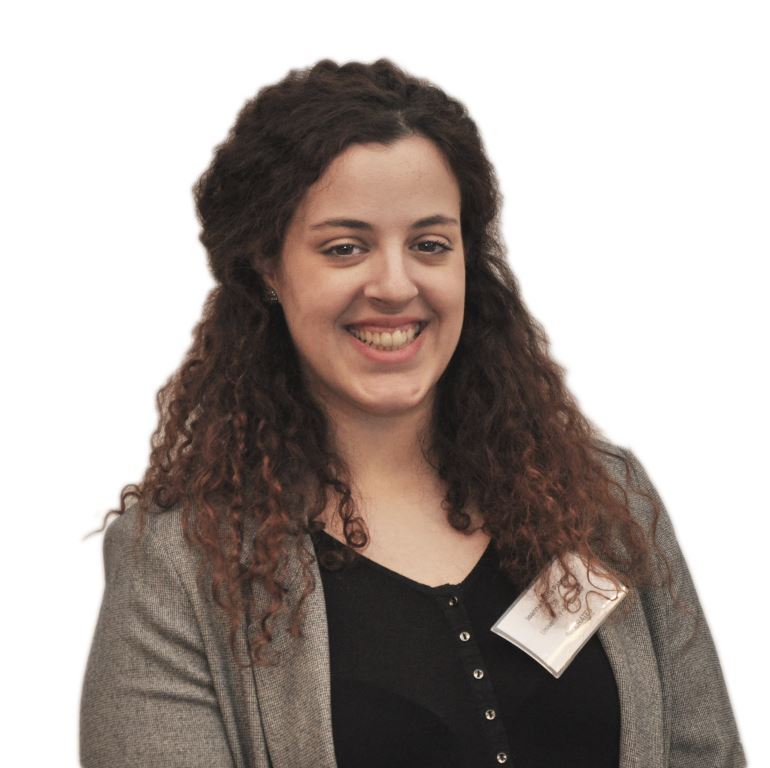 ESR 02, Ioanna Maria Pateli, is a licensed metallurgical engineer from Greece. She obtained her barchelor’s and Master’s degree in 2016 from the National and Technical University of Athens with distinction. In 2017, she started her PhD studies at University of Leicester under the supervision of Professor Andrew P. Abbott. Her project is the “Ionometallurgical leaching of industrial wastes using Deep Eutectic Solvents”.

If you are interested in her research and wish to learn more about it, you can reach her through imp4@le.ac.uk 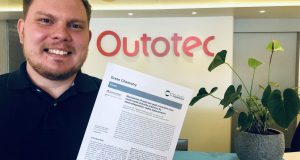 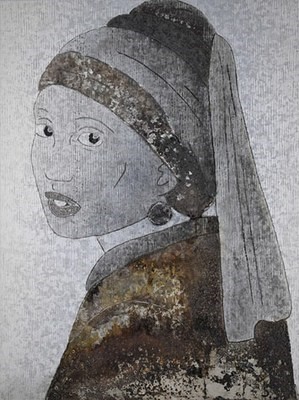 Our ESR 5, Stelios Spathariotis, has won an award at the fourth annual Images of ...