«Θα ήθελα μια μπύρα, παρακαλώ!», «Can I have a beer please?», «Puedo tomar una cerveza?» «muje ek beer chahiye?», «Één pintje alstublieft?», «Bir bira lütfen?», «Minä haluaisin yksi olut?», «Одно пиво пожалуйста?», «Potrei avere una birra?». Imagine hearing the same phrase in different languages from different people sitting at a big table in a pub at Pori, Finland. Wondering how did I get to this table with 12 different people, from different countries from all around the world. How all of this did happen? How and why did all these people meet together?

The answer is simple: a project called SOCRATES.

My supervisors Prof. B.M. Weckhyusen and Dr. G. Whiting recruited me as ESR14 for the SOCRATES project and gave me the opportunity to be part of the effort that we are trying to make for a zero-waste society. 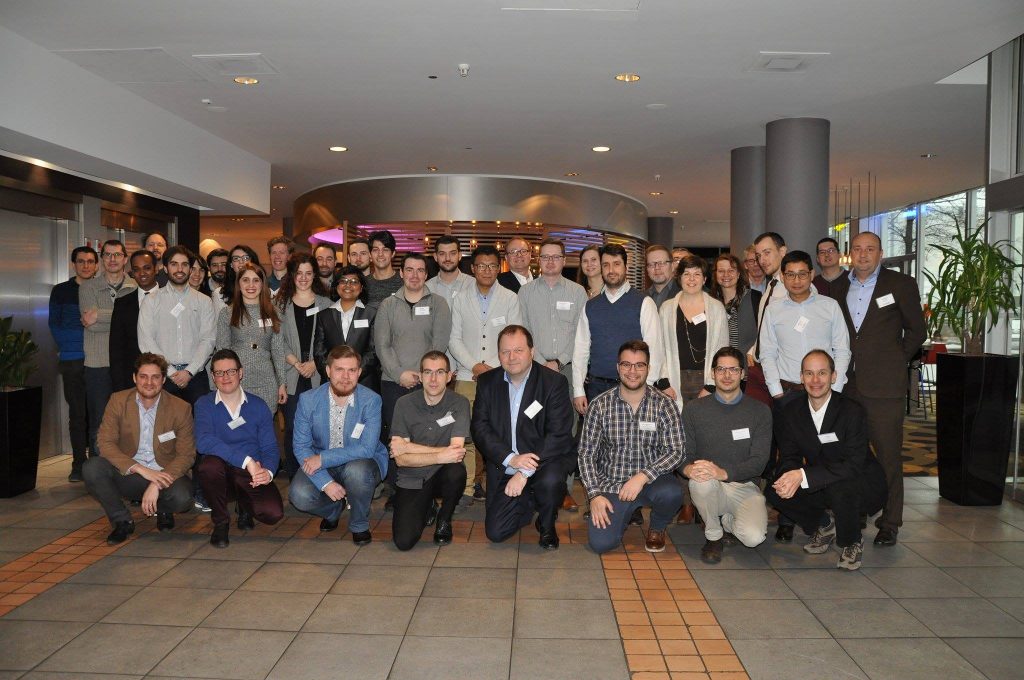 SOCRATES group photo during the Kick-off Event in Leuven

In February 2017, the kick-off meeting of SOCRATES project took place at Leuven, Belgium. I had the chance to go there and introduce myself to my colleagues. Back then I did not know how lucky I was. I did not realize that I would have had the opportunity to meet and work with people from all around the world.

In September 2017, the second network wide-event took place at Pori, Finland. Every ESR presented their results of the last half year and we moved a step closer to the aim of the SOCRATES project: laying the foundations of a diversified and sustainable supply chain for critical metals. 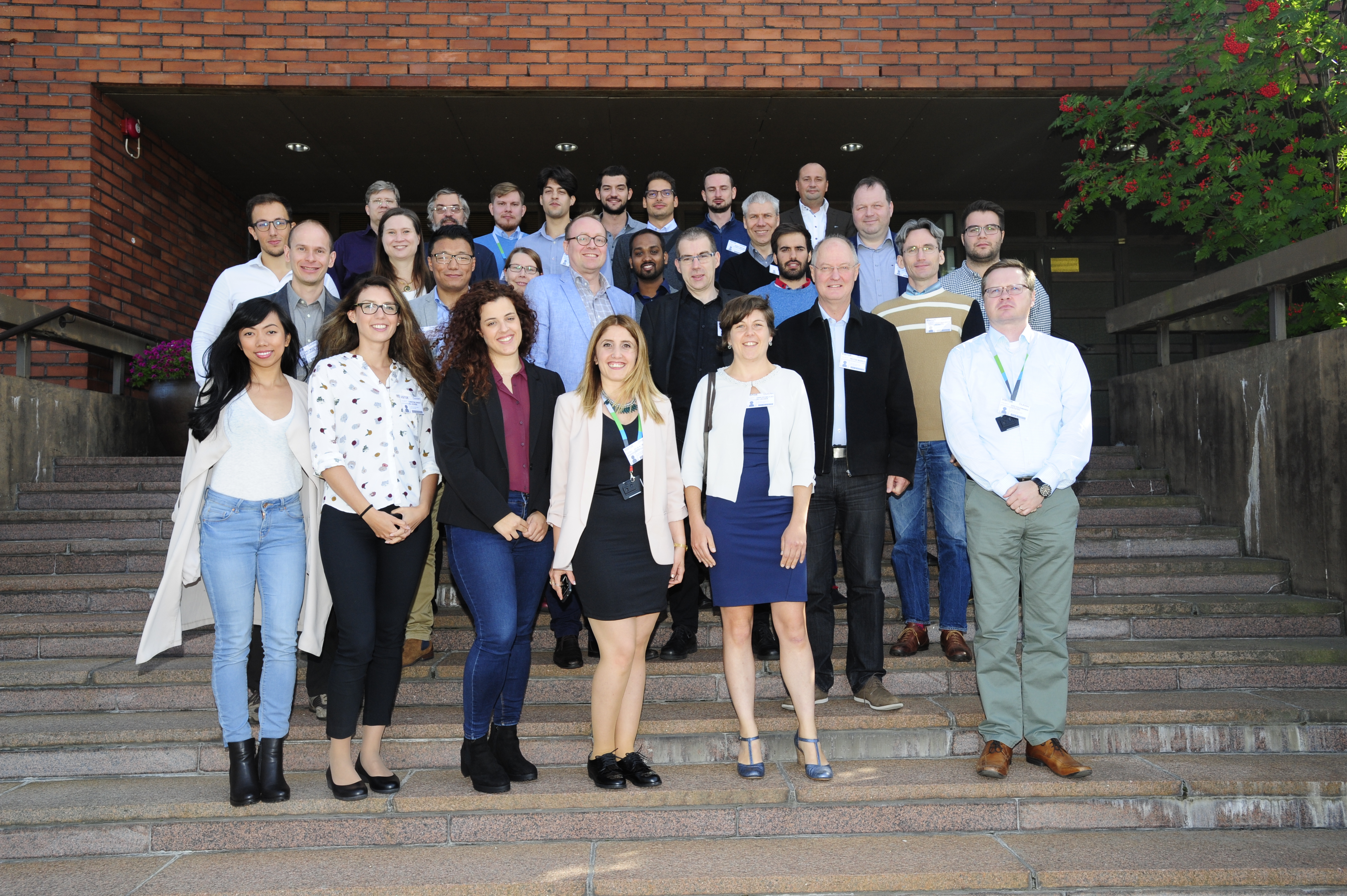 But forget about work for a moment! One of the best things about visiting new countries is experiencing new cultures and customs. Imagine if you could do that in a meeting or during your lunch break. This is an actual possibility when working in a European project such as the SOCRATES project. We have had many fascinating conversations with other ESRs about customs and practices of other countries. And being able to work together effectively in different parts of Europe is a key benefit, as well as knowing how to establish relationships and understand cultural differences.
Furthermore, learning a new language is time consuming and challenging. Whether you are picking up a few words of Russian, French, Greek for the first time, or practicing your Spanish, working around people speaking different languages is great. Speaking other languages gives a much greater depth of understanding of a culture.
Last but not least, working in a multicultural project and making it a success, is a message to racism. Specifically, that language is not something that can divide us, but unite us! 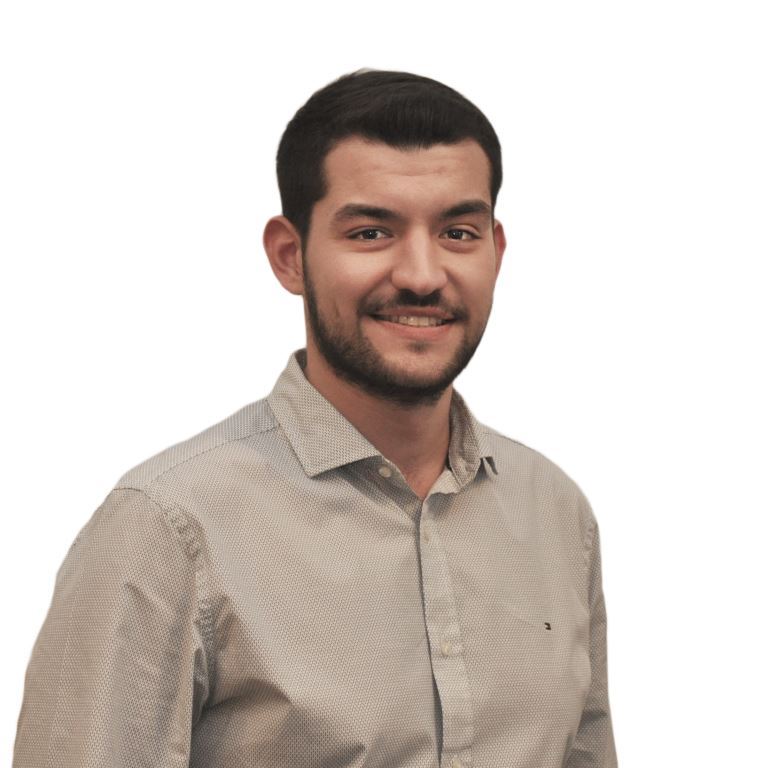 I am Nikos Nikolopoulos from Greece and I am ESR 14. My bachelor is in Chemistry at the University of Patras. Furthermore, I have a master’s degree in “Catalysis, Environmental Protection and Clean Energy Production”. Lately, I joined SOCRATES and I am doing my PhD at Utrecht University under the supervision of Dr. Gareth Whiting and Prof. Bert Weckhuysen. My PhD thesis focuses on the advanced characterization of metal-containing, low-grade metallurgical residues.

If you are interested in my research you may get in touch with me at : n.nikolopoulos@uu.nl