The man behind the name

So far you should have a brief idea about the SOCRATES project, but what about the man behind the name that honors our project? Allow me to take you to another era… when one of the greatest philosophers of all time wandered along the streets of Athens, in the 5th century B.C.; Allow me to introduce you to Socrates!

Socrates was born in 470 B.C, in Athens, from a non-noble family and he received the basic Greek education. However, it is widely accepted that he is the philosopher who established the Western systems of logic and philosophy, despite the fact that he did not write a single word about it. Everything we know of his life is through the writings of his students, including Plato and Xenophon.

The foundation of the “Socratic Method” is that “the only thing I know; I know nothing”. By accepting the fact that you know nothing, you set the ideal background for discovering the real truth. For this reason, Socrates spent his entire life discussing with ordinary people about morality, kindness, fairness or prowess. He thought that the answer for every question is inside the soul and that everyone can reach the truth, by using logical methods. Using the dialogue, Socrates was guiding his interlocutor to find the solution to a problem by himself. Another fundamental belief of Socrates is that knowledge is equal to virtuousness and he urged people to cultivate their mind and spirit. In order to accomplish this, everyone should first know the definition of whatever he seeks. For example, you cannot wish to be happy unless you know what happiness is.

After the end of the Peloponnesian, when the political climate of Greece turned, his pioneer way of thinking was politically unacceptable. Socrates was sentenced to death in 399 B.C. for disrespect to the Gods and corruption of the beliefs of young people, even though he did not consider himself a teacher. He chose to remain loyal to his values until the very end and this cost him his life. Many centuries later, his defense during his trial is a masterpiece of truth and morality.

In our project we start from the fact that we know; we know nothing, and then with the use of logical methods and definitions we try to end up finding the final truth… So Socrates’ name seems to be ideal for such a project… May his wisdom accompany us all… 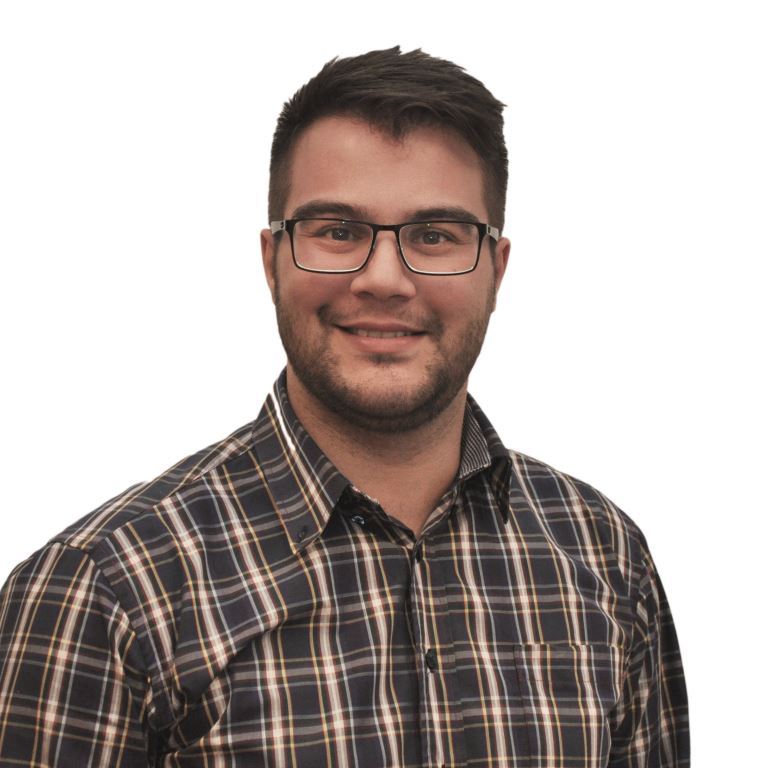 I am Ioannis Nikolopoulos (ESR13). I was born on 15th September 1989 in Patra, Greece. I have done my Master in the laboratory of Heterogeneous catalysis in the Department of Chemistry of the University of Patras. Currently, I started my doctoral studies at the University of Utrecht (Group of inorganic chemistry and catalysis) under the supervision of Dr. Gareth Whiting and Prof. Bert Weckhuysen.

My biggest passions are basketball, and reading detective novels. But what do they have in common? The answer is a TARGET.