Three years after the first ever Seminar on Enhanced Landfill Mining in the European Parliament, EURELCO can now announce it will organise a follow-up EP Seminar on 20-11-2018, co-organised by ETN NEW-MINE and SIM² KU Leuven. (Leuven, 6-7-2018)

In October 2015 EURELCO organised the first ever Seminar on Enhanced Landfill Mining (ELFM) in the European Parliament, together with Belgian MEPs Hilde Vautmans and Mark Demesmaeker. ELFM has been defined as “the safe exploration, conditioning, excavation and integrated valorisation of landfilled waste streams as both materials and energy, using innovative transformation technologies and respecting the most stringent social and ecological criteria” (Jones et al, 2013). The event created the moment for proposing an Amendment to the EU Landfill Directive. On March 14, 2017, the European Parliament voted “yes!” to integrate the “ELFM Amendment” in the EU Landfill Directive.

In the adopted European Parliament’s Waste Package “Article 5” stated: “The Commission shall further examine the feasibility of proposing a regulatory framework for enhanced landfill mining so as to permit the retrieval of secondary raw materials that are present in existing landfills. By 31 December 2025 Member States shall map existing landfills and indicate their potential for enhanced landfill mining and share information.” The justification for this Amendment to the EC Landfill Directive is that Enhanced Landfill Mining does not only enable the recovery of valuable materials which can be brought back into the cycle, but also allows for cost-effective remediation of landfills sites and the recovery of land area, taking into account that a large part of the EU’s 500.000 historic landfills are situated in a (semi-) urban environment, predate the EU Landfill Directive and are, in many cases, not equipped with sound environmental protection technologies. Unfortunately, later in 2017 this Amendment was blocked by the European Council during the trilateral meeting between the European Parliament, the European Commission and the European Council.

Since that moment EURELCO has been in continuous dialogue with Belgian MEP Hilde Vautmans, who has recently launched a number of official Parliamentary Questions, to both the Council and the Commission. The Council has been asked to provide more information about the exact reasons and motivations for blocking the ELFM Amendment, while the Commission has been asked if it would support the erection of a multi-stakeholder competency network on ELFM, which would include, apart from industry, academia and civil society experts, also MEPs and DG GROW/ENV affiliates? Such a competency network could investigate the barriers and opportunities for ELFM scenarios. EURELCO has proposed that this network could be organised in a similar way as ERECON, i.e. the European Rare Earth Competency Network which was set up by the European Parliament and the Commission (cf. final report: Ref. Ares(2015)2544417 – 17/06/2015).

Save the date for the 2nd ELFM EP Seminar

EURELCO can now announce that it has been agreed to organise a follow-up ELFM Seminar in the European Parliament on 20 November 2018, where the ELFM Amendment debate will be continued. The second ELFM Seminar in the EP will be followed by a new EURELCO General Assembly on 21 November 2018, at the premises of OVAM, Mechelen, Belgium. More detailed agenda and invitations will be sent out as soon as possible. 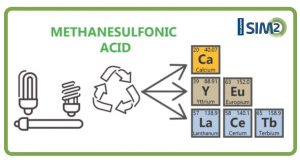 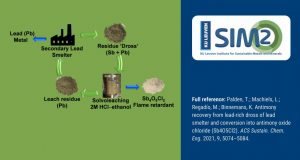 Antimony recovery from lead-rich drosses originating from a lead smelter 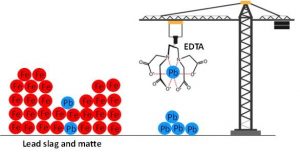 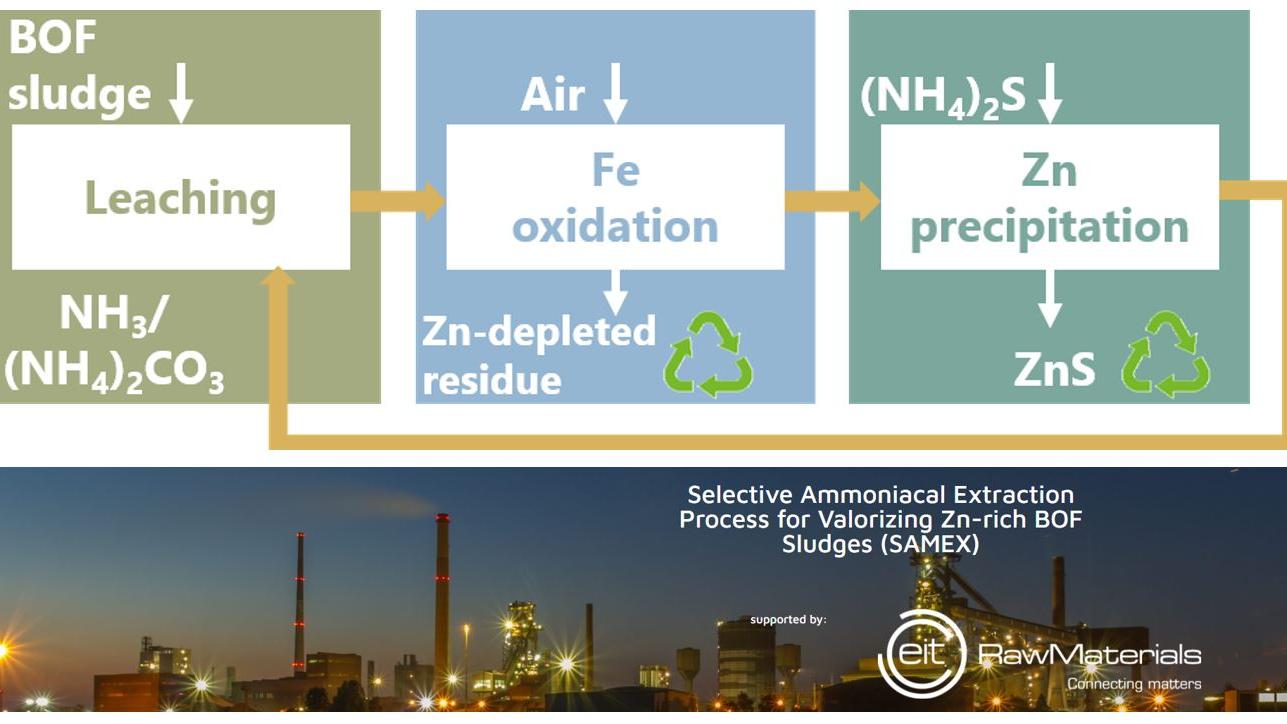 A team of SIM² KU Leuven/SOLVOMET & ArcelorMittal researchers has developed an ammoniacal leaching process to valorise Zn-rich BOF sludges from the steel industry. The work was published in the Journal of Sustainable Metallurgy.