On April 18, 2017, the VLAIO O&O ANTARES project successfully kicked off at the premises of Campine in Beerse (Belgium). The ANTARES project, which is funded by the Flemish Government (VLAIO), targets high-grade antimony trioxide production from a diversified antimony-containing feed stream. To achieve this goal, a strategic cooperation between Campine, one of the leading antimony trioxide producers in Europe, and SIM² KU Leuven, UCL, InsPyro and Praxair has been set up. The ANTARES team has been consolidated and the work packages have now been launched.

Antimony, “the next rare earth”?

ANTARES, which stands for the “Design of a novel, flexible and rapid process for the transformation of distinct primary and anthropogenic antimony-rich resources into high-purity antimony-tri-oxide (ATO)” is a 2.5 year project with a total budget of 1.83 million euro. The Flemish Government provides a research subsidy of 0.92 million euro (as the project was evaluated as a “full research” project and thus receives 50% funding).

The ANTARES project is of strategic importance for Campine and the Flemish economy. Indeed, with the vast majority of the antimony metal feed coming from China, Campine faces a supply risk, as do all other ATO producers in Europe. This problem is acknowledged by the EC’s Report on Critical raw materials for the EU (2014), in which antimony is identified as one of the most critical raw materials (see featured image). What’s more, currently the Central Chinese Government is cracking down on antimony production in China. Several smelters in the central Chinese production hub of Guangxi have already been closed down due to environmental reasons, while others are forced to install equipment that complies with environmental production standards, which is expected to take at least half a year. As a result, MetalBulletin expects the antimony supply side to further tighten, potentially leading to new price increases (see here).  Answering this potential threat for the European ATO applications, Campine has been developing antimony recycling processes over the last years.  The new ANTARES project will take Campine one step further ahead. 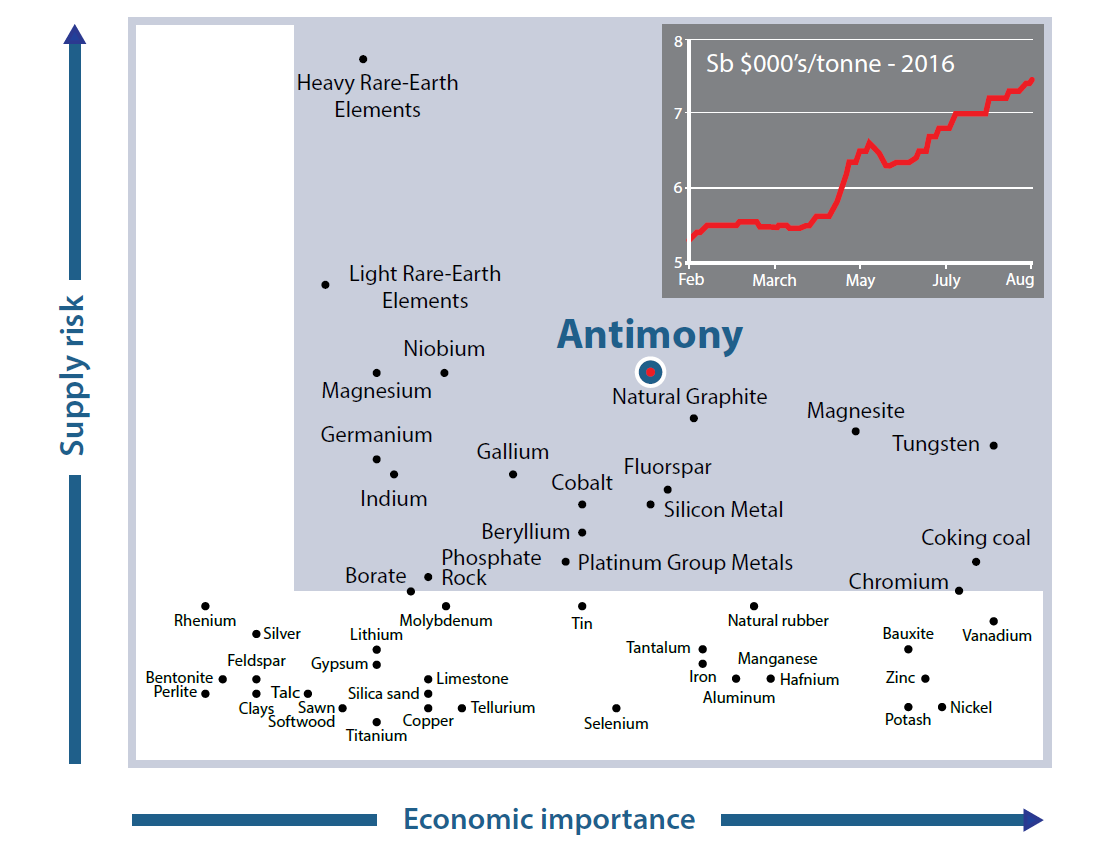 These evolutions corroborate the enormous importance of the ANTARES project, as the goal of this project is to develop a novel pyrometallurgical ATO production process, which can deal with a more diversified feed stream consisting of both primary and secondary antimony-containing streams to be sourced from outside China, hence limiting the supply risk for Campine’s future ATO production. Simultaneously, ANTARES should lead to increased process control on ATO powder purity and particle size, allowing efficient production of high quality grades, which can then be used for new, high added-value ATO-based products.

In order to realise these major ambitions Campine has forged a strategic partnership with SIM² KU Leuven, UCL, InsPyro and Praxair. SIM² KU Leuven participates through the HiTemp research group of Prof. Bart Blanpain, which is firmly embedded within the mother SIM² KU Leuven cluster. In ANTARES KU Leuven will provide the strategic knowledge in terms of the thermodynamics and kinetics of ATO production and grain growth. 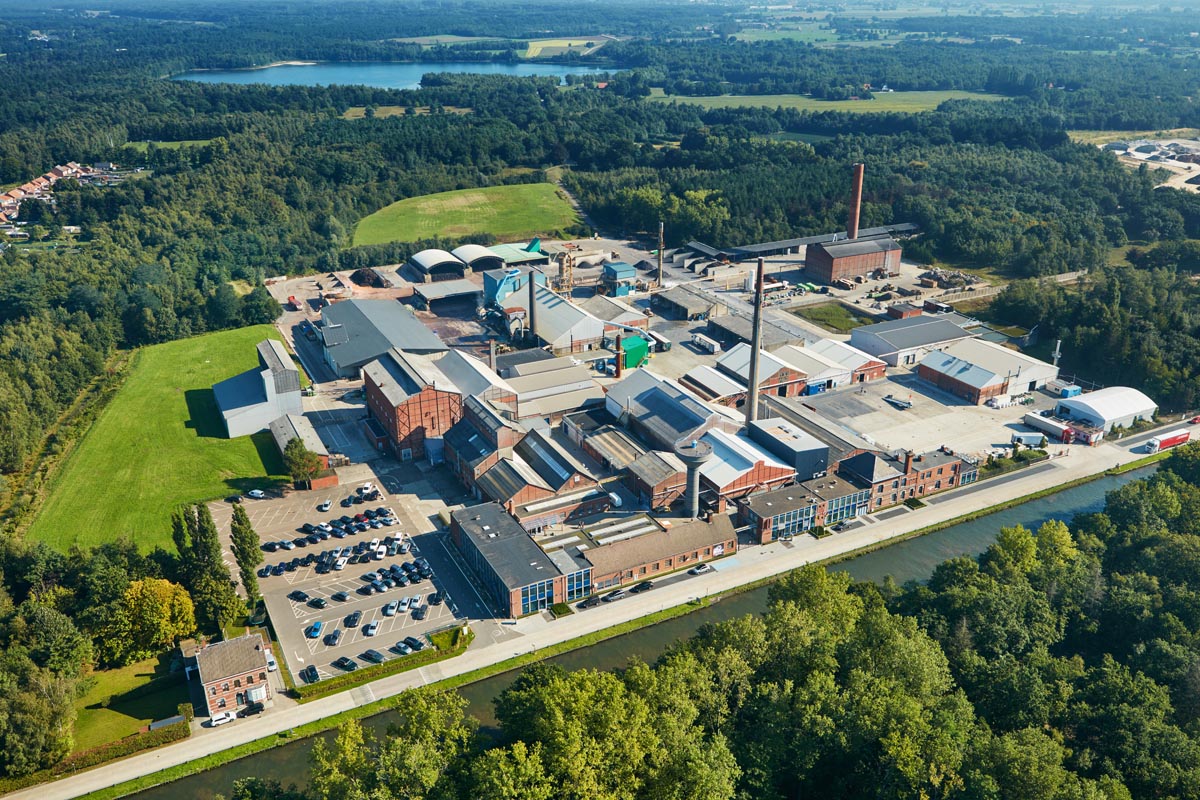