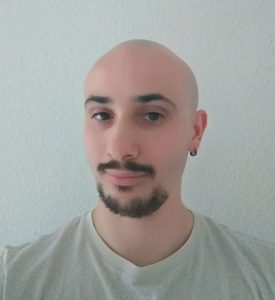 During my studies I discover an interest for the theoretical chemistry, in particular the use of the computational tools in order to understand the behavior of the solid state. I focused on the optical properties of it; nevertheless my preparation includes also organic, inorganic systems and instrumental analysis.

Now I am the ESR 10 in the etn SOCRATES, doing the PhD at the University of Bonn with the project “In-silico design of selective metal extractants”. If you are interested in my works don’t hesitate to contact me at marchelli@thch.uni-bonn.de

Understanding the ion-solvent interaction is a fundamental step in order to perform the extraction of the so-called critical metals from liquid phase. Those kinds of interactions are often complicated to visualize and to investigate via experimental set-ups. For this reason a computational approach is required.

In the PhD, I focused on the simulation of the liquid phase with different methods, which will be briefly described in the next section. In particular I investigated the properties of binary mixtures, the hydrogen bond network in small alcohols and the coordination of transition metal in deep eutectic solvents (DES).

The objectives are the following:

There are two main approaches to model the liquid phase:

Quantum mechanical calculations are carried out as statical gas-phase like simulation via programs such as ORCA and Turbomole.

The liquid phase is simulated through molecular dynamics simulation (both classical, so at the force field level of theory, and ab-initio) as well as via quantum cluster equilibrium (QCE) approach, where it is described as an ensemble of smaller clusters. 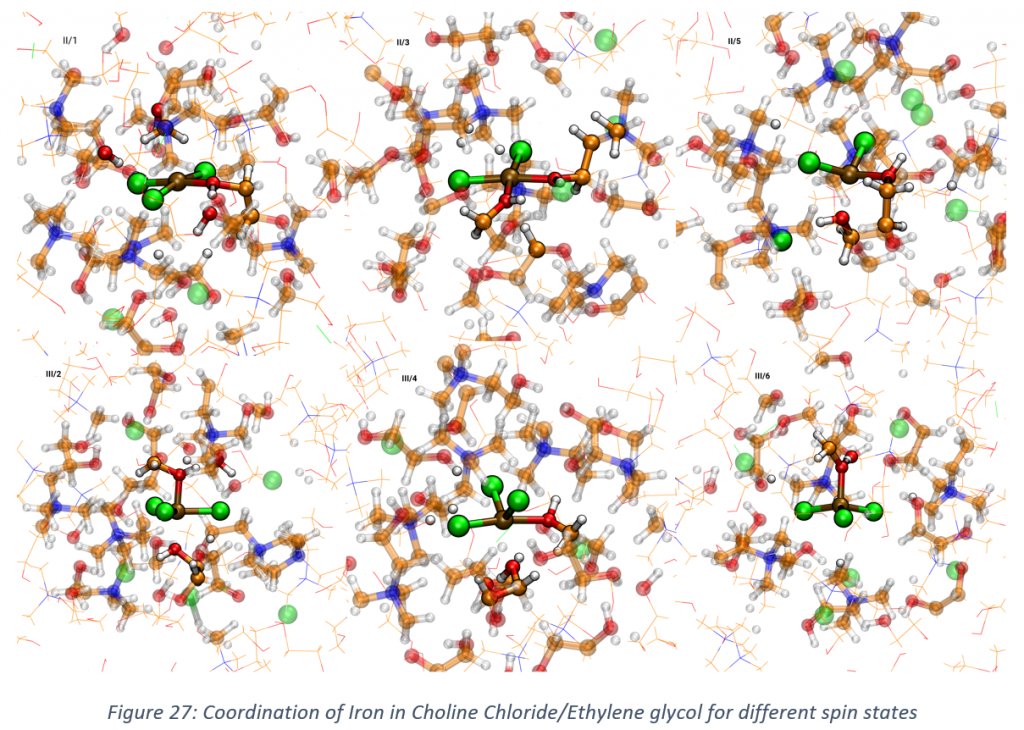 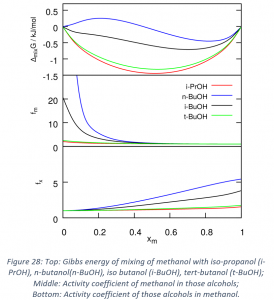