“Gold is money. Everything else is credit.”
J. P. Morgan

Why is gold one of the most expensive metal in the world? Have you ever thought about it? As I have been working with gold, I thought, maybe it is a good idea to write about this gorgeous metal. I hope you will be more interested in gold and you will think it is not only a valuable metal but also a key of the modern life.

The symbol of gold is Au and it comes from Latin word “Aurum” and appears as a yellow metal. It has unique properties such as high density, very malleable, ductile, non-smudgeable, and electrically conductive. As a metal, it is easy to smelt and refine and it is often used due to its corrosion resistance and energy reflectance [1, 2]. Notably, although it is the noblest metal, it does still form complexes and allayment with other metals.

Gold has been used since beginning of civilization. It is the earliest known metal amongst people and used for manufacturing exquisite objects. In Egypt, some evidence have been found of gold used in decorating tombs and temples about 5000 years ago. Figure 1 shows the King Tutankhamun’s gold mummy sarcophagus, which was found in 1922 by Howard Carter and Lord Carnarvon [3]. For many kings gold was attractive and used in many places. In old times, many fairy tales harvested the magical aura of gold narrating about golden items; such as eggs, hens, harps, etc. [4].
According to U.S. Geological Survey (2017) [5], global gold production amount in 2016 to 3,100 tons and reserves are about 57,000 tons. Whilst gold is mostly produced in China (455 tons), Australia (207 tons), Russia (250 tons), United States (207 tons), Canada (170 tons), respectively, the richest reserves are found in Australia with about 9,500 tons.

So, where the world gold productions gets mostly used? 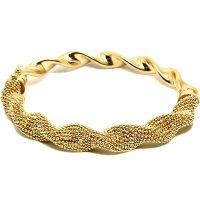 It is the most common application for gold. Due to the softness of pure gold (24k) it is often alloyed with other metals to confer sturdiness. In many cultures, gold jewellery is an important status symbol. In India, if the body is adorned with gold, you can entice prosperity and sanctification [6]. As well as in my culture, Turkish women use gold as jewellery, especially in weddings, a common present is gold! (Not bad) 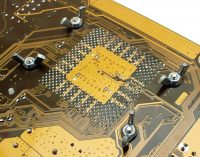 Industry global gold consumption amounts to 10% of the whole production. Due to its high conductivity, a small amount of gold can be found in most of the electronic equipment, such as, computers, cell phones, televisions, communication equipment, spacecraft and jet aircraft engines. [7]

Gold has been used in therapy of mental problems, such as depression, epilepsy, migraine, alcoholism and radiation problems. In dentistry, due to its inertness and malleability, it has been used for orthodontic appliances, fillings, crowns and bridges. [8] 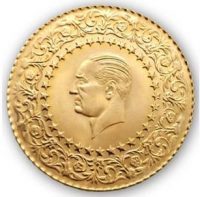 Because of purity, value, and royalty, since ancient times, gold has been used in finance as money, exchange and wealth deposit. Still today, many investments are in gold coins, bars, and bullions.

Today about 145.000 ton of gold has already been dug up. Theoretically, over 90% of that gold could be available for recycling (the gold in the vaults is readily available) (cf. https://www.mo.be/sites/default/files/MO-paper23-Mijnbouw.pdf). I wonder whether it makes sense to open new mines while we have all this gold available…

Which are the processes used to produce gold?

Amalgamation is a method based on the ability to make compounds with gold, which has been known since ancient times. This method is applied to gravimetrically enriched concentrates of coarse-grained native gold-containing ores. Besides, the mercury used in the method has a negative effect on the health of workers and the environment because it is a very toxic substance. As a result, the use of this method is gradually diminishing [9].

This method relies onto the specific gravity difference of the various ores, which influences the particles movements in the fluid environment. The heavy grains sink whereas the light grains either hang or get discarded together with the pulp stream. The specific weights of gangue minerals mixed with gold are generally not the same. Having the various components a high specific gravity difference, in such ores separation is carried out using jig, shaking table, centrifugal separator, and spiral separator. Generally, these methods are applied before leaching as a pre-treatment process [10].

Cyanidation process has been used to recover gold from its ores and it is the most common leaching process used for gold all around the world at the commercial scale. The reason for the large-scale use of cyanide has high efficiency in dissolution of gold, high selectivity towards gold with respect of other metals and the low price of cyanide reagents. As cyanide salts sodium cyanide (NaCN), potassium cyanide (KCN) and calcium cyanide (Ca (CN) 2) are generally used for the leaching process. In general, the cyanide process can be defined as follows: at atmospheric pressure, in the presence of oxygen, and under alkaline conditions (pH 10-11), sodium or potassium cyanide promotes the dissolution of the valuable metal into solution, which can then be subsequently stripped out by e.g. active carbon adsorption, solvent extraction [12].

Finally, worthwhile mentioning is ‘Cycladex‘, a new technology by which gold can be extracted in a more environmental friendly and more efficient way (read more about this on http://cycladex.com/). In 2016, prof. Sir Fraser Stoddart won the Nobel Prize for Chemistry; he is Cycladex’s co-founder and Chief Scientific Officer. 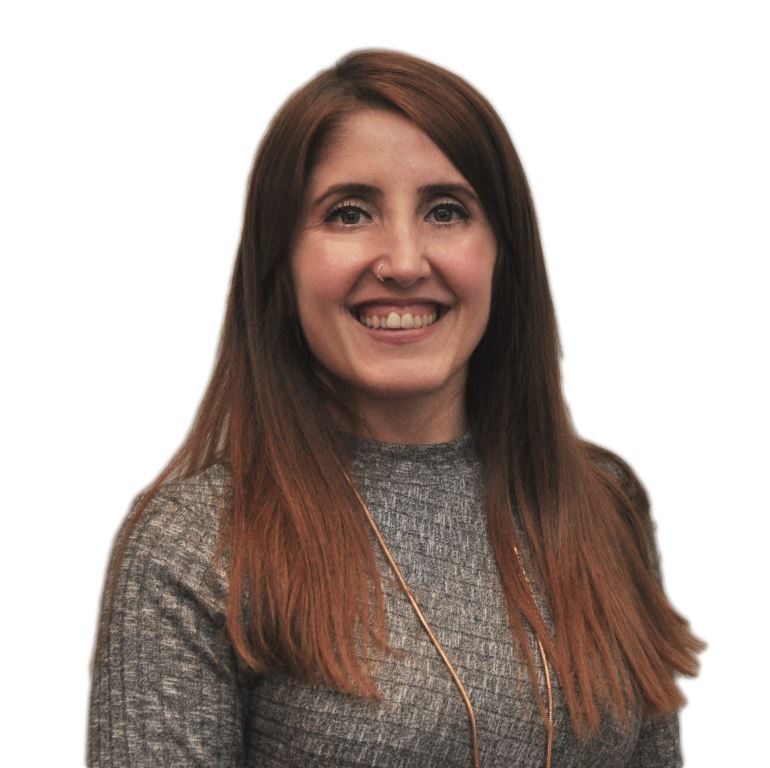 ESR4, Pelin Altinkaya, graduated as mining engineering from Karadeniz Technical University, Trabzon, Turkey in 2012. She did master studies on Hydrometallurgy about alternative processes to cyanide leaching. During her master, she worked as researcher in a project called “Silver recovery by thiosulphate and ultra-fine grinding from refractory ores and plant tailings”. After the project was completed, in 2016-spring semester, she went for Erasmus+ exchange program to Montanuniversität, Leoben, Austria. In 2016 winter semester she graduated with Master Degree. Currently, she is working as a Researcher at Outotec Research Center in Finland and at the same time pursuing her PhD studies at Aalto University, Finland. Her research topic is hydrometallurgical process for recovery the critical and valuable metal recovery from complex impure process solution. If you are interested on her research topic and you wish to learn more about it, please don’t hesitate to take contact with her at: pelin.altinkaya@outotec.com.
2018-03-15
Giacomo Damilano